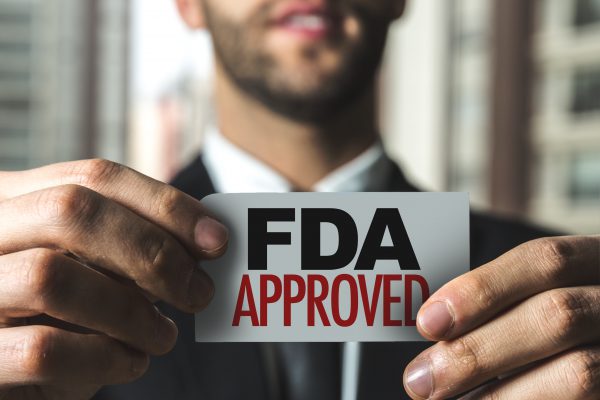 The widely expected move comes on the heels of instructions given two weeks ago by the reigning State Council, China’s cabinet, just prior to the 19th Communist Party Congress meeting this past week. It confirmed Xi Jingping as the most powerful Chinese leader since Mao and Deng, enshrining his personal brand of socialism “with Chinese characteristics for a new era” into official dogma.

The “new era” Xi hopes to usher in emphasizes “the decisive role of market forces in resource allocation [and] advancing supply-side structural reform,” as summarized by Xinhua.

All these top-down changes are now rolling downhill to drug development.

China’s FDA is expanding its pilot “marketing authorization holder” system so that drugmakers without manufacturing capabilities can still apply for marketing approval. In other words, they can use contract manufacturers to produce drugs in China, and even change CMOs during and after the approval process. This signifies a complete break from the previous system, where companies must have manufacturing authorization to market any drug.

In addition, sponsors will now be able to start clinical trials 60 days after its IND application — that is, unless CFDA has an issue with the app. Furthermore, the amendments proposed to loosen regulations for clinical trial agencies. Initiatives to standardize the classification of small and large molecules, generics, biosimilars and traditional Chinese medicine were also announced.

This is the fourth draft for a new Drug Administration Act in four years, and China is moving fast with the reforms. With the regulatory body striving to finalize the new laws by the end of the year, changes on the ground are to be seen soon.