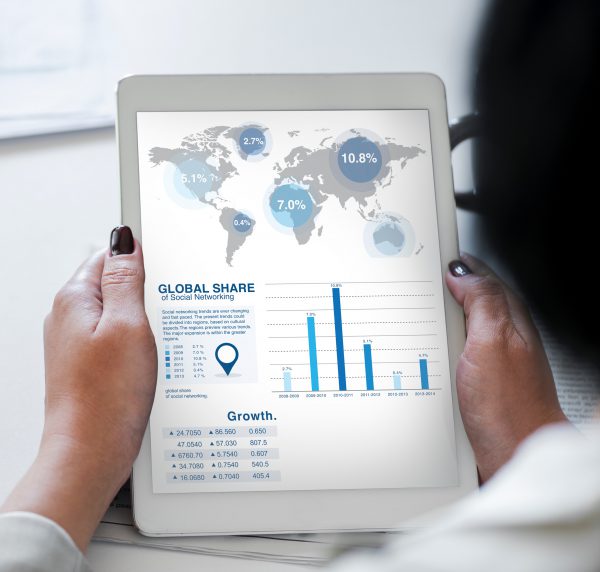 On 3 November 2017, the National Development and Reform Commission (“NDRC”), one of China’s key outbound investment regulatory bodies, has issued the Announcement on Seeking Public Comments on the Administrative Measures for Outbound Investment of Enterprises (Draft for Comment) (the “Draft”).

The Draft was prepared in light of the Guiding Opinions on Further Guiding and Standardising the Orientation of Overseas Investment issued by the State Council earlier in August this year, which required authorities to simplify the procedures for outbound investments and to increase the supervision on investment projects that may raise national security concerns. Compared to the current effective outbound investment regulation, namely the Administrative Measures for Approval and Record-filing on Overseas Investment Projects (the “Order No. 9”), several major changes have been proposed by the Draft.

Compared to Order No. 9, the Draft proposed the following three new measures which aimed to streamline the approval and record filing procedure. The new measures aim to ensure the administrative procedure for outbound investment projects is more efficient, transparent, stable and predictable.

Pursuant to Order No. 9, if an overseas acquisition or bid involved a Chinese party’s investment amount of not less than USD300 million, the Chinese investor shall, before conducting any substantive work abroad, submit a “project information report” to the NDRC to obtain a confirmation letter on the potential investment. However, under the Draft, the “project information report” will no longer be necessary. The old information-reporting requirement has brought uncertainty to the timeframe of outbound investments. Chinese companies often find themselves hampered by such the requirement and may end up losing to other investors from other countries due to the onerous information-reporting procedure. Cancellation of such information report requirement can be considered a big benefit for Chinese outbound investors.

2. Simplifying the approval and record-filing procedure

Under the Draft, if a project meets certain criteria and becomes subject to any approval or record-filing obligation at the national level, the local Chinese investor, is now able to submit the relevant application documents to NDRC directly, without going through the provincial-level government as was required under the previous Order No. 9. This change will significantly speed up the approval and record filing process for outbound investments.

In addition to simplifying the administrative procedure, the Draft further increased the supervision on outbound investment projects post approval or record filing , in accordance with the reform guidelines set out by the State Council. The following three measures will focus on strengthening the examination of the authenticity and compliance of outbound investments, with an aim to manage and control potential national security risks.

1. Investments made by overseas subsidiaries will be regulated Chinese companies investing abroad through its overseas subsidiaries used to be a “grey” area under the old regulatory regime. The current draft clearly specified that such investment route will be subject to its regime. It is worth noting that, this change does not mean that all investments made via oversea subsidiaries will be subject to NDRC’s approval or record filing requirement. As you can see from the summary in the chart below, whether an approval/record filing is required depends on the investment amount contributed by a Chinese domestic company, and whether such project falls within the geographic region or industry that is considered sensitive from a national security review perspective.

2. Adding new regulatory measures In accordance with the new Draft, NDRC will work together with other government departments to adopt new methods such as online monitoring, interviewing and spot checking etc. to co-supervise outbound investment projects. Investors shall also report online on the completion of the project, or any unfavourable situation occurring to the investment, if any.

3. Increasing the liabilities for breaching the law Under the Draft, the investor will be held liable for submitting false information, bribing, competing unfairly, damaging national security, breaching public policies or other illegal behaviours during the approval/record-filing procedure. The potential liabilities include administrative and criminal penalties to the Chinese investor and the relevant management responsible. The illegal behaviours will be recorded and published. The regulators attempted to strike a balance between the simplifying the administrative procedures and ensuring adequate supervision on investment directions.

Apart from the major changes listed above, the Draft also amended some other details. For example, NDRC is currently working on setting up an online platform for Chinese investors to be able to submit the applications for approval or record-filing online. The platform will serve to expedite the application procedure, and facilitate the government in supervising the investment.

In general, the new Draft is considered to be a good sign for all parties involved, as it demonstrates the Chinese government’s determination to further open up to the international market, and to allow domestic companies to conduct outbound investment in a more efficient, predictable and better regulated manner.

The draft is open for public comments until 3 December 2017.