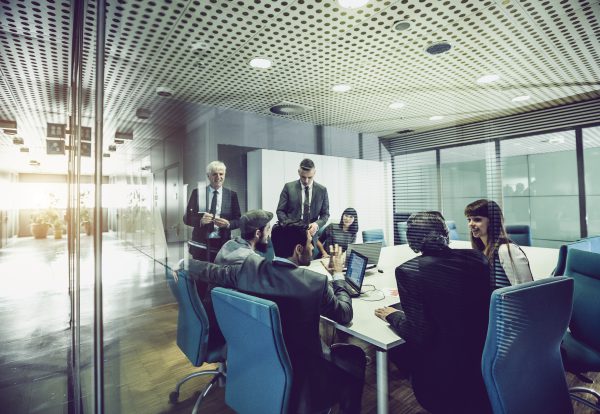 China has recently announced several initiatives to reform its regulation of drugs and medical devices that could have a significant impact on pharmaceutical and medical device companies doing business in China. On October 8, 2017, the General Office of Chinese CommunistParty’s Central Committee and the General Office of China’s State Council jointly announced an Opinion on Strengthening the Reform of the Drug and Medical Device Review and Approval Process to Encourage Drug and Medical Device Innovation (Decree No. 42, 2017) (“Opinion No. 42” or “Innovation Opinion”). The Innovation Opinion follows the State Council’s 2015 Opinion on Reforming the Drug and Medical Device Review and Approval Process (known as “Document No. 44”). The Innovation Opinion contains 36 specific provisions and is an important blueprint for reform of China’s drug and device regulatory system endorsed at a very high level of the government and political system.

On October 27, 2017, CFDA released another draft rule on the regulation of clinical trial sites. Finally, on October 31, 2017, CFDA issued draft amendments to the device framework regulation—the Medical Device Supervision and Administration Regulation (“MDSAR”). If
these draft rules are implemented, it would significantly change the landscape of China’s drug regulations and possibly pave the way for other reforms in both the drug and device spaces.

This alert discusses some of the key reform measures in the Innovation Opinion and the subsequent decision and draft proposals.